I was using the Internet Archive Wayback Machine tonight to try to pinpoint when I officially began blogging. I was a late bloomer compared to those bloggers who started blogging when it was still called journaling.

My earliest blogging occurred on Ryze with a Newspaper Database Marketing group (I’m not sure if Ryze has had an upgrade since 2005!). I then moved on to Blogger and began writing Doug’s Rant.

The first blog post on my hosted WordPress blog was about Mountain Dew advertising itself as a breakfast pick me up. That advertisement should motivate anyone to start a blog! 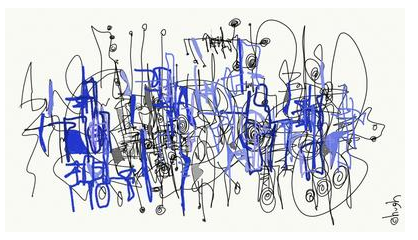 As I look back at folks who have been blogging for well over a decade, it’s amazing that I’ve acquired the stats I have on this site in its short lifespan:

I’ll continue educating folks on how to automate, integrate, and get the most out of their marketing technology with the least amount of effort.