For a year now, I’ve joked that Twitter is like the girl I had a crush on in school that wouldn’t give me the time of day. One time we played spin the bottle in the basement, and she nudged the bottle to kiss the guy next to me that was a jerk. She broke my heart. And he eventually broke hers. We both lost. Twitter is losing, too.

You wrote in your earnings call:

We’re thrilled to report that daily active usage accelerated for the 3rd quarter in a row, and we see that strong growth continuing.

I’m not sure who We is, but when I heard the term daily active usage accelerated, I shed a tear. You’re kissing the jerk. And it sucks because I was the one that loved you.

You don’t go a day without hearing about Twitter.

While that’s true, let’s be honest with one another. That’s basically because the term tweeted has been preceded by the name Donald Trump for over a year now.

That guy you don’t care too much about is really the only reason why the majority of people heard about Twitter at all last year. And it appears that’s going to continue this year. Hardly the gift that will bring Twitter to its prior glory.

I’m not a Hack

I’ve been working in the online industry since its inception and traditional marketing prior to that. I watched as Newspapers committed suicide, ignoring the journalistic talent that readers valued them for and trading it for eyeballs and coupons. They fell in love with the jerk.

I’ve done due diligence investigations and provided SaaS consultations on over $3 billion in investments and acquisitions. I predicted (as many others did) the demise of the gray side of the search industry. I was an early part of the growth of ExactTarget and helped start another company that sold to Oracle. I write about Marketing Technology every day. I get around.

And I love Twitter… despite her not listening to me.

Let’s jump directly to the point. I am frustrated at Twitter because I think the problem is much less complicated than you’re making it out to be. And because I believe you’ve fallen in love with growing numbers – the jerk – that are leading to your own suicide.

The Twitter experience used to be the incredible discovery of an amazing person, brand, or even genius packed into 140 characters. The experience is now like trying to have a conversation in the largest mosh pit on the planet. (I always wanted to use the term mosh pit in an article).

The noise on Twitter is unrelenting… and you’re celebrating that increase in active usage.

Here’s what I would recommend immediately: 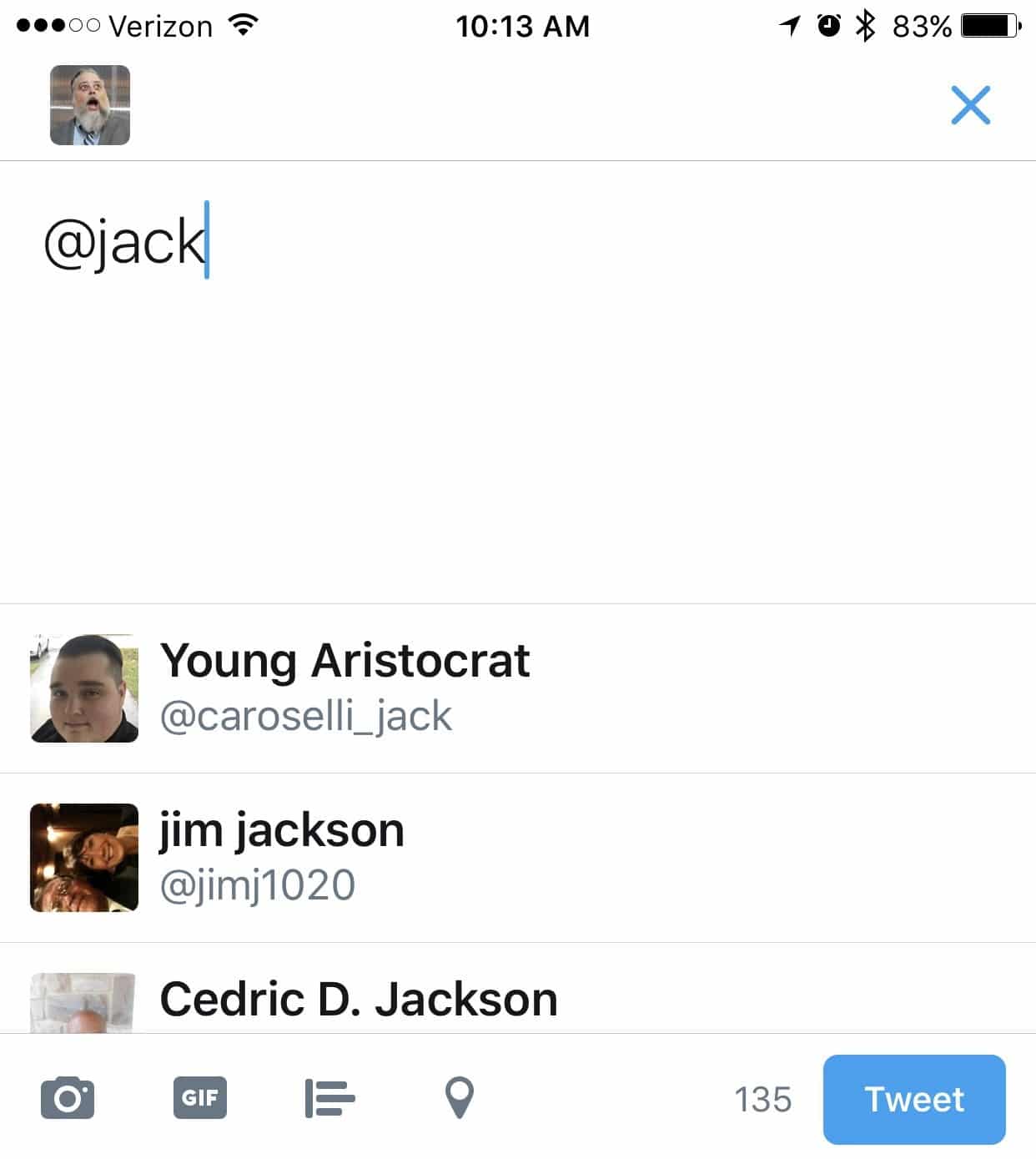 There you have it, Jack. I sincerely hope Twitter won’t stick with that jerk she keeps kissing at parties. Kick the usage jerk and embrace engagement. Twitter’s true love is sitting right here waiting.