This last weekend, we kicked of the first Music, Marketing & Tech Midwest Event (#MTMW) – an event here in Indianapolis to raise money for the Leukemia and Lymphoma Society in memory of my Dad who we lost last year. This is the first event that I’ve ever put on so it was quite terrifying. However, it went off without a hitch and I want to provide insight to others as to why it was so successful.

We decided to do a technology festival rather than the average, boring conference so that folks could unwind and be social with one another rather than being bored to tears by the next bad Powerpoint. Attendees could still have one on one time with sponsors to evaluate their offerings… but without the speeches. 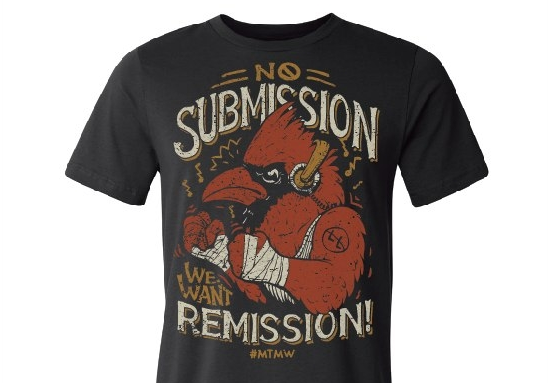 What Did We Miss?

While it was a great event, I believe we missed a couple items:

Just a note – I was nominated for the Man & Woman of the Year campaign and you can still donate through May 10th!