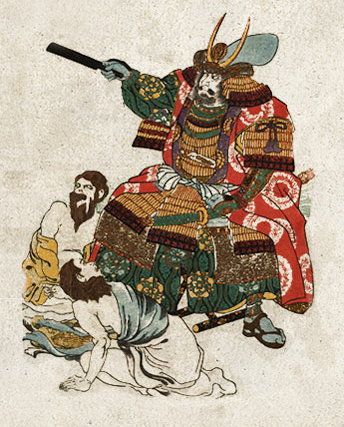 I once wrote a satirical post that 3.24% of Facebook users are dead. My point was pretty simple, Facebook continues to inflate their numbers by counting the number of total accounts rather than accounts with recent usage.

On the Facebook advertising page, it states, “Reach over 350,000,000 active Facebook users.” Really? If I sign up for an ad, that ad will reach over 350 million users? I think Facebook should better define what an active user is.

Sounds to me like Facebook has more like 175 million active users. Not only is Facebook being creative with its numbers, they’ve also brought out the lawyers to go after applications that will remove your account. The Web 2.0 Suicide Machine has posted the Cease and Desist letter from Facebook. This kind of bullying must stop! They’ve also blocked and sent a C&D to Seppukoo. At the same time, they’re trying to push more adoption through their automatic friend finder.

Twitter seems to have taken a lesson from the same valuation attorneys. Twitter loves autofollow mechanisms, but has sent their dogs out on applications with auto-unfollow.

I have no doubt that Twitter and Facebook continue to grow. So why are they trying to whack these services even though they’re growing so robustly?

The fact is there are millions of abandoned accounts out there, and it’s a shame that Twitter and Facebook are playing this ugly game. It’s the antithesis of the spirit of openness and honesty in social media. They should be ashamed and the blogging powers that be should be holding them accountable instead of slobbering and fawning all over them.

If we were talking about the Newspaper industry here, and they counted every person that ever read the newspaper since its inception, we’d be screaming bloody murder and probably suing the crap out of them for false advertising. But these are the golden boys of tech… we wouldn’t do that to Twitter.

Marketers beware. Only one person has told me that they’re happy with Facebook advertising – and this company was posting a branding strategy where they actually did NOT want Facebook users to click the ads. It’s working brilliantly, no one is clicking.

If you’d like to delete your Facebook account, go to the Seppukoo home page where they provide do-it-yourself instructions. That’s also where the beautiful image came from.