I'm one of those big ‘ol Americans you read about in the statistics. Today, in between working on a bunch of tasks, I thought it would be fun to do some doodling in Illustrator. I had an idea for a little comic and headed over to Microsoft Clipart to see if I could find a fat dude in clipart that I could use in place of myself.

Nope. It appears that Microsoft has gone politically correct with its clipart and there is no such thing as a fat person… unless you're a skinny person looking in a carnival mirror. Nobody is big, nobody obese… but there is an overweight elephant. (How can you tell when an elephant is overweight?)

Here's what they have:

I'm offended. I don't think it's fair that clipart doesn't represent the American population. If almost half of all American adults are overweight, then I think that over half of all clipart should be overweight!

Heck, the bald guys have 3 pages of clipart over there! Where's the fat guys?! Fat people unite! We want fat clipart! Contact Microsoft today and tell them that we will not be misrepresented with skinny clipart! 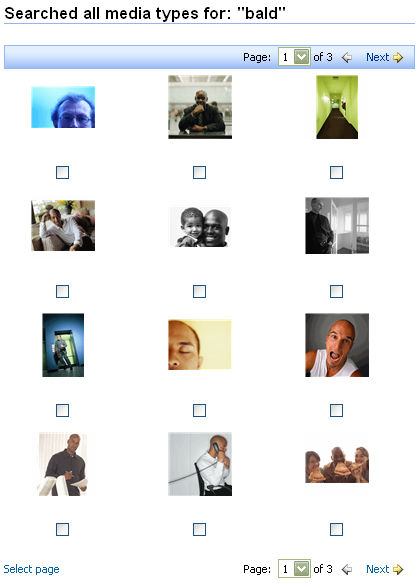