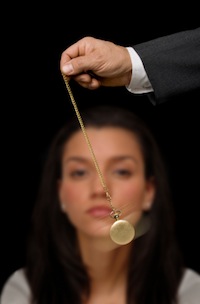 Attention social media marketers: number of followers is not a strong indicator of influence. Sure… it's obvious and easy – but it's also lazy. The number of fans or followers often has nothing to do with a person or company's ability to influence others.

Are there exceptions? Of course there are. I'm not pushing this as a rule – but I do wish that systems that identify and rank influence on the Internet would quit being so lazy and begin providing some more sophisticated analysis at the characteristics that really make up someone of influence.