Scientists in Antarctica are downloading mobile games. Parents in Syria worry about kids using too much tech. Islanders in American Samoa connect with 4G, and sherpas in Nepal chat on their smartphones while lugging 75-pound loads.

The mobile economy is reaching a global tipping point. 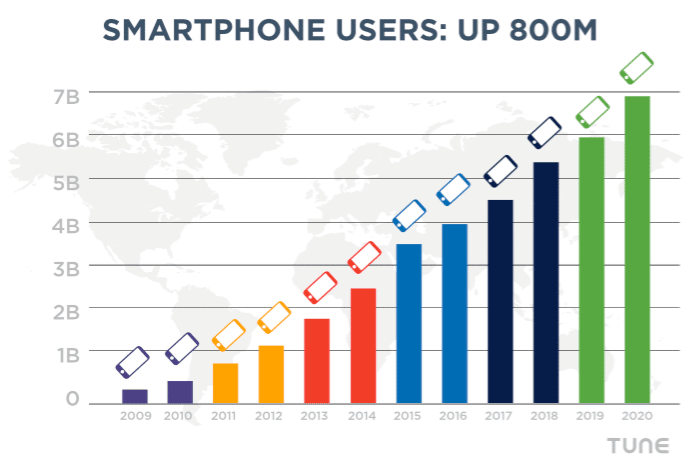 Global mobile users, with data from Ericsson and TUNE

We hear the big numbers all the time. 800 million new mobile subscribers with smartphones this year, globally. 600 million more in 2016. Add it all up with existing smartphone users, and there will be 6.5 billion members of this club by 2020.

In 2015 about 47% of the planet had a smartphone, according to Ericsson data. In 2016, that number will blow  past the 50% mark, approaching close to 4 billion. In other words, growing faster than the world’s population, which is currently at about 7.3 billion. 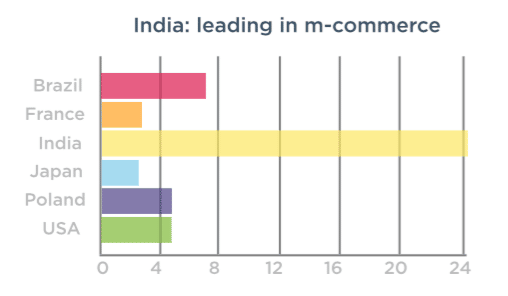 TUNE sees more m-commerce and shopping downloads from India than any other country, proportionately.

Which is why in addition to hundreds of millions of smartphone users in the U.S., 86% time of mobile spent on in apps in the developed world, the quick growth of m-commerce in the U.S. in last few quarters, and the massive role of m-commerce in the mobile-first world of India (plus to a lesser extent, China) … we’re seeing the pivotal moment in the massive mobile shift that developers have been working towards, marketers have been hearing about, and brands have been anticipating.

What’s so special about this point?

As GameStop, for instance, told me: your app-using customers are worth double your highest-value loyalty club customers. And, a mobile-first economy enables all kinds of new opportunities. We’ve seen the first glimmerings of it in global enterprises built on top of mobile apps such as Uber, AirBnB, Amazon, and so on. The next wave is the Sephoras, Sonys, Staples, and other big brands and enterprises that are first developing one-on-one marketing and customer relationships with their followings, users, tribes, or customers … and then starting to reinvent the very concept of what their businesses even mean in a mobile-first economy. 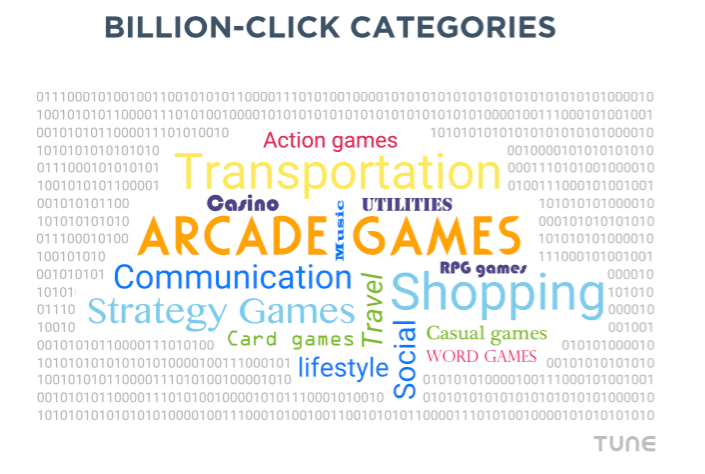 Drone delivery? Maybe not right away.

But Uber-aided just-in-time delivery of office supplies from Staples that maybe lived for a few hours in an Amazon-managed distribution center? Something like this is not so far into the future.

The mobile gaming giants such as Supercell, Kabam, Machine Zone, Electronic Arts, and King were the first to show the world how to make money on mobile. But the $70-100 billion the world will spend on in-app purchases in just a couple years time will be dwarfed by the $500-550 billion it will spend on non-virtual goods and services purchased via a mobile device but delivered, at some level, in the real world.

And in that reality, being mobile-first won’t be about thriving. It’ll be about surviving.

This post is based on a report by TUNE.

John Koetsier is a journalist, analyst, and futurist. As Mobile Economist at TUNE, I forecast and analyze trends affecting the mobile ecosystem. I've been a journalist, analyst, and corporate executive, and have chronicled the rise of the mobile economy. Before joining TUNE, I built the VB Insight research team at VentureBeat and managed teams creating software for partners like Intel and Disney. In addition, I've led technical teams, built social sites and mobile apps, and consulted on mobile, social, and IoT. In 2014, I was named to Folio's top 100 of the media industry's "most innovative entrepreneurs and market shaker-uppers." I live in British Columbia, Canada with my family, where I coach baseball and hockey, though not at the same time.