Did that headline get your attention? It should. Yesmail has providing an extensive benchmark report from the last quarter of 2015 that reveals just how impactful mobile behavior is having on the email industry.

Increasing mobile revenue numbers over the past year speak for themselves. While desktop still brings in larger purchase numbers, it’s no secret that consumers are becoming increasingly more comfortable making purchases via mobile devices, and new data from Yesmail backs this up even more.

Brands today have no excuse for putting off responsive design, yet despite its demonstrated benefits and the serious implications that non-responsive campaigns can have on a brand’s bottom line, only 17% of marketers implement it in all of their emails.

The trend is absolutely clear – and companies are leaving more money on the table every day that they ignore the impact of having a mobile experience from the email open through the conversion. 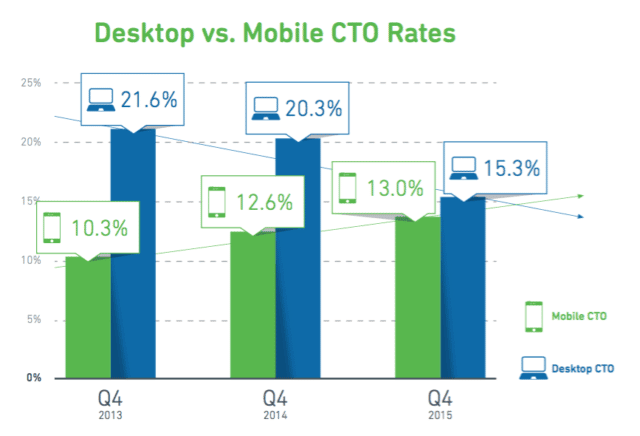 Download Yesmail‘s new report on the impact of mobile on email.

Do or Die: The Implications of Ignoring Responsive Design