About the worst possible insult you can receive on the Internet is to be accused of being a spammer. Any other attack on your character doesn’t have the same staying power. Once someone thinks you’re a spammer, you’ll almost never get back on their good side. The road to spamville is one-way only.

#5 – The Random Cause Invitation

Back in the early days of the web, seemingly everyone would forward you joke emails and urban legends. You would correct them via websites like Snopes or sigh as you deleted their messages, but in total we all knew that this behavior was downright annoying.

The reason that these messages were so frustrating is that that didn’t seem relevant. You expect your family to use email to coordinate reunions and your colleagues to discuss business, not to forward the latest Internet petition which was debunked years before.

Thankfully, the Bored-At-Work Network seems to have mostly moved on. But now are inboxes are filled with random cause invitations. We are asked to save puppies, protect the environment, or stand up for the rights of a particular group whose rights are lacking.

And again, all of these causes are sound, but they seem random. They invade our space. If you want to support a cause, pick one or two to send to your friends. Otherwise, you’ll seem like a spammer.

Time for a Marketing 101 refresher. Here’s a quick definition

Express permission by a customer, or a recipient of a mail, email, or other direct message to allow a marketer to send a merchandise, information, or more messages.

That means that if I give you the explicit authority to send me messages, you can do so. But what if we meet at a networking function and I give you my business card? That means you can contact me personally, but it doesn’t mean I want to be added to any lists.

Likewise, if we happen to be on the same Reply-All list, you don’t have my permission to Reply-All about some topic other than the one at hand.

The most dangerous weapon in your digital arsenal is the CC box. It’s like a whole box full of armed grenades: you want to be really careful about using just one and almost never want to use them all at the same time.

Every time I get a CC’d message where I don’t know people on the CC line, I think: you seem like a spammer.

Have you ever heard start a sentence with “No offense, but…” or “Don’t take this the wrong way?” You can be certain they are about to say something cruel. Either we need to tell the honest truth or keep our opinions to ourselves. It will ALWAYS seems patronizing to say: “Sorry for the SPAM, but…”

So–don’t do it! If you promise you are not usually a spammer, you seem like a spammer.

Here it is: the absolute worst way to look like a spammer. It’s when you send a message to an individual person that was intended just for them, but could just has easily have gone to anybody.

A great example is a Twitter direct message (DM) or a text message. Consider this:

Hey, would you mind telling your friends about our new website? It’s at http://www.example.org. Thanks!

This might well have been a personal, handcrafted message sent just to one person. However, it reads like it could have been sent to millions! If you send a note that appears to be generic through a private channel, you’ll look like a spammer. Compare this with:

Hey Robby, you gave us such great feedback when we were building our new site. It’s up now, feel free to share it if you want.
http://www.example.org/ Thx!

That doesn’t seem appear to be spam. Make sure your messages are specific, so you don’t look like a spammer! 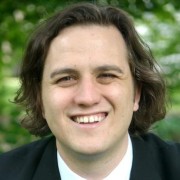 Robby Slaughter is a workflow and productivity expert. His focus is helping organizations and individuals to become more efficient, more effective and more satisfied at work. Robby is a regular contributor in several regional magazines and has been interviewed by national publications such as the Wall Street Journal. His latest book is The Unbeatable Recipe for Networking Events.. Robby runs a business improvement consulting company. 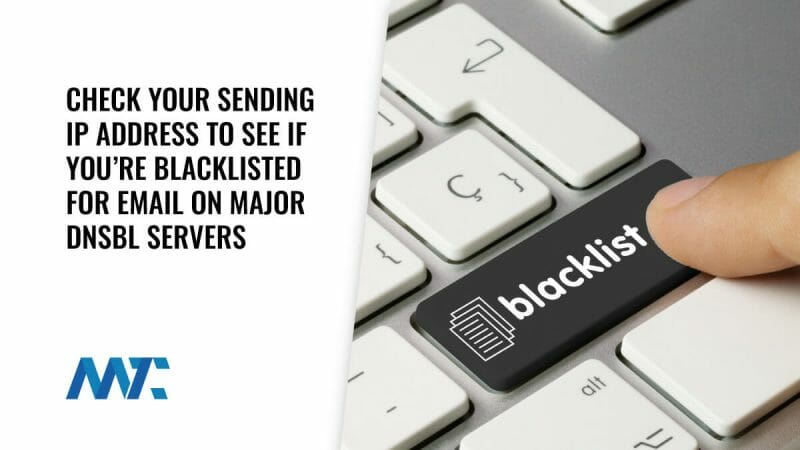 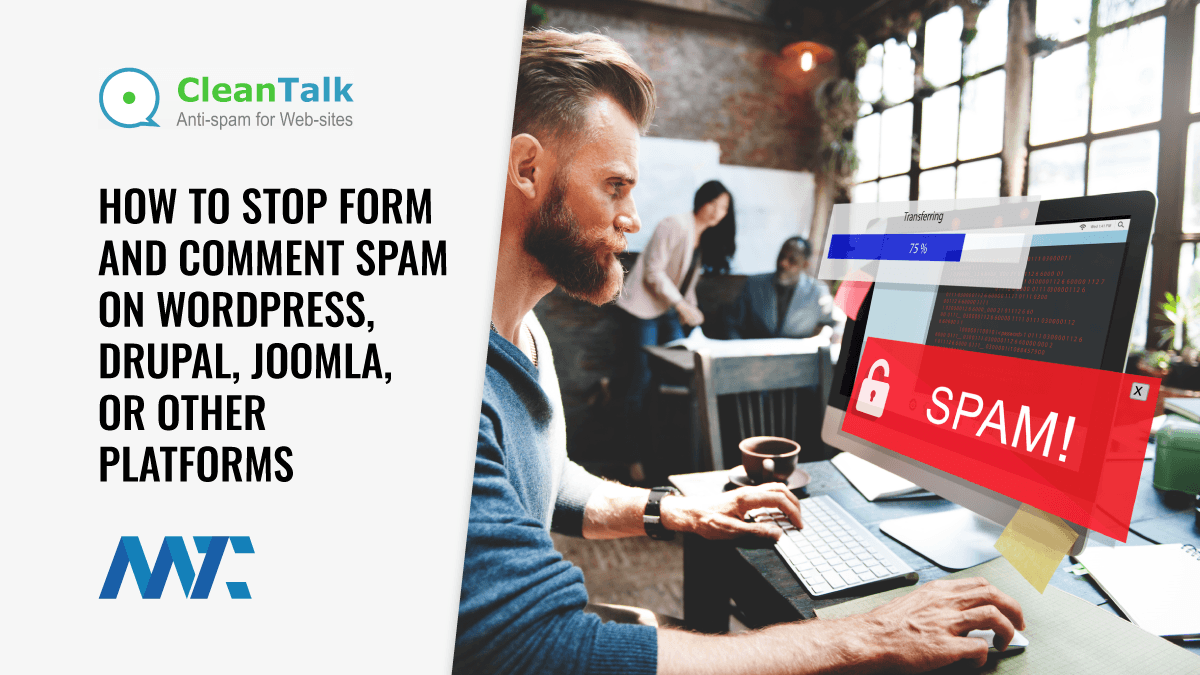 CleanTalk: How To Stop Form SPAM On WordPress, Drupal, Joomla, or Other Platforms 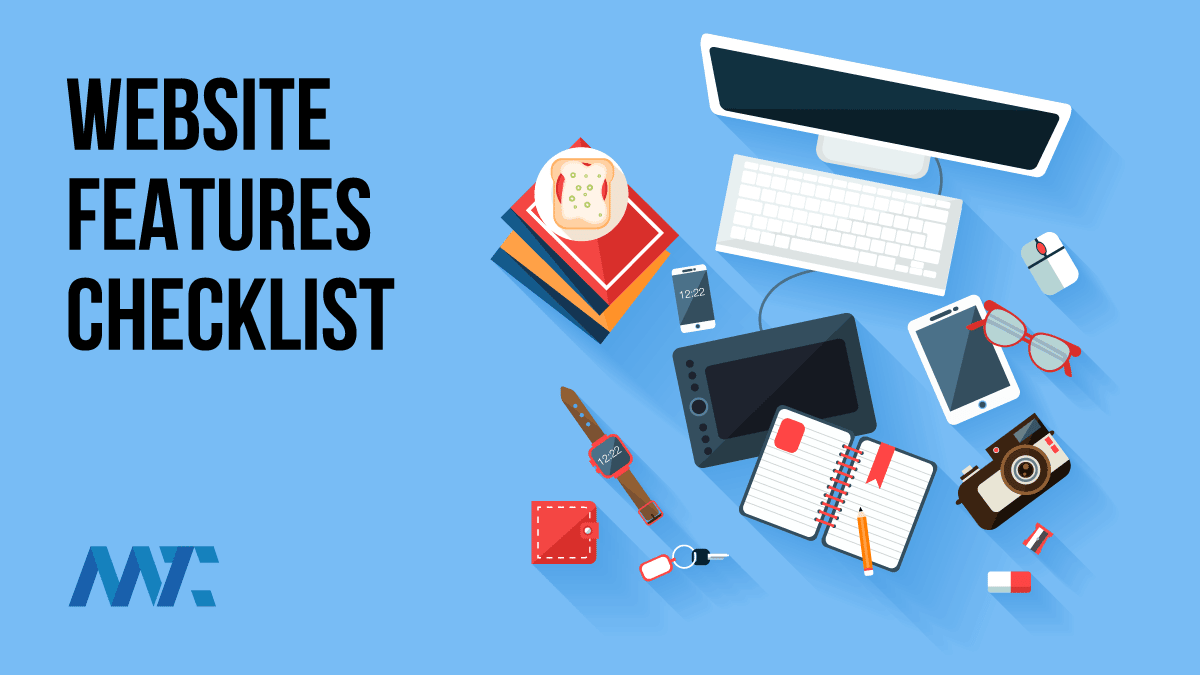 Website Features Checklist: The 68 Ultimate Must-Haves for Your Site 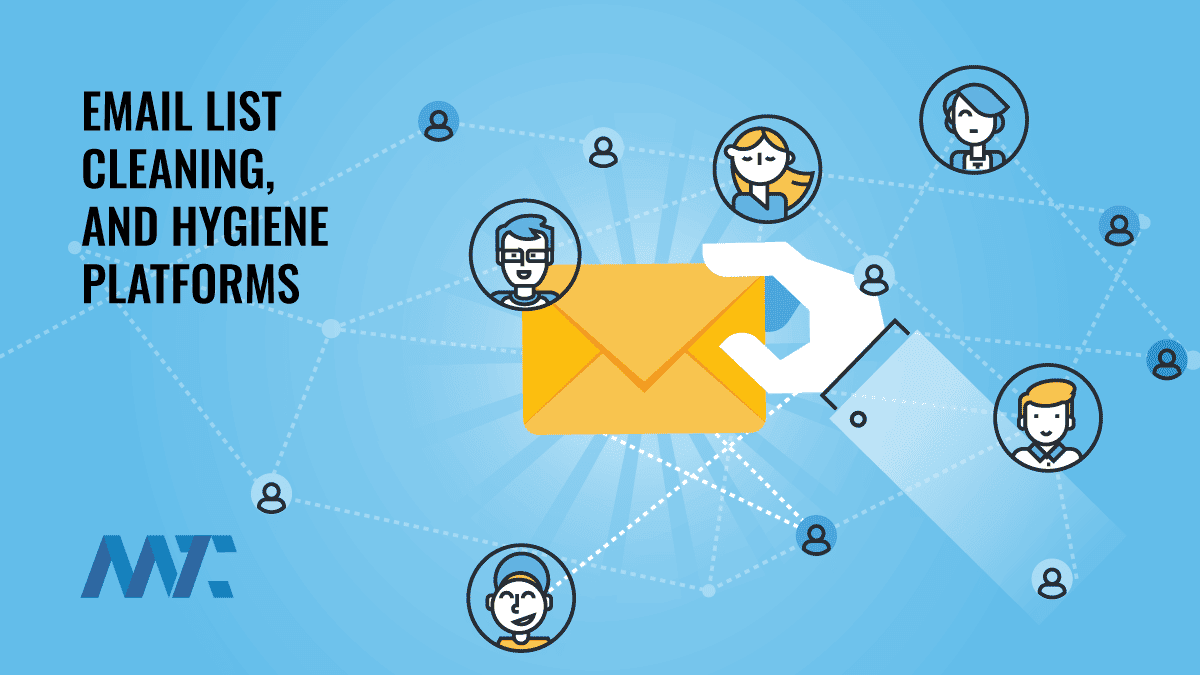