IPv6 is a newer version of the Internet Protocol (IP) that was developed to address the shortage of available IPv4 addresses. It uses 128-bit addresses, which allows for a virtually unlimited number of unique addresses. IPv6 is gradually being adopted as more devices are connected to the internet and the demand for unique addresses increases.

An IPv6 address is a 128-bit numerical address that consists of eight 16-bit blocks separated by colons. For example, the following is a valid IPv6 address: 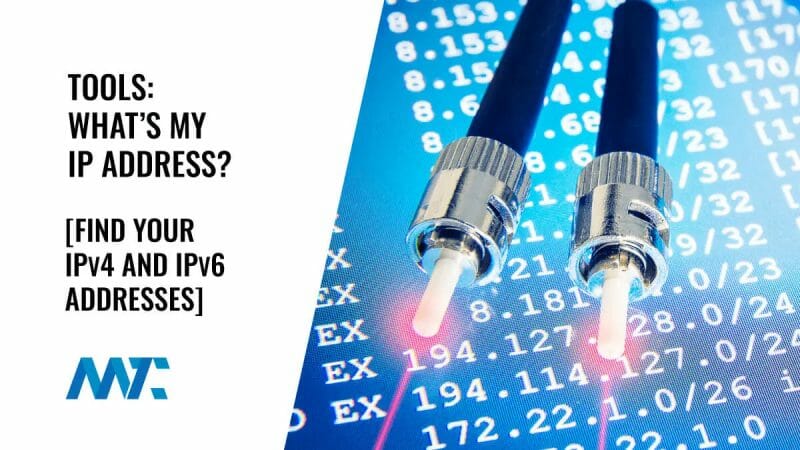