Salesforce testing will help you validate your customized Salesforce integrations and functionalities with other enterprise applications. A good test covers all Salesforce modules from accounts to leads, from opportunities to reports, and from campaigns to contacts. As is the case with all tests, there is a good (effective and efficient) way of doing a Salesforce test and a bad way. So, what is Salesforce testing good practice? 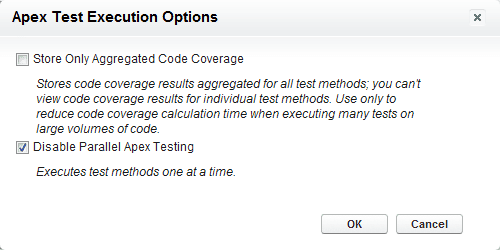 Hire a pro for the job since he will have the experience and training necessary to do a good test, which also gives you peace of mind. Hiring a pro allows you to concentrate on your core business. It also saves you money since you will not need an in-house team for the job.

Amar Kukreja has years of experience in Salesforce testing. He uses Apex as well as other tests. He also offers other related Salesforce services, including initial Salesforce setup and management.To learn more about Salesforce Github.