Can you imagine a bus stop that entertains you while waiting? It would make your day more fun, wouldn’t it? It would distract you from the stress imposed by daily chores. It would make you smile. Why can’t brands think of such creative ways to promote their products? Oh wait; they already did!

Pepsi brought such an experience to London commuters back in 2014! The bus shelter launched people in a fun world of aliens, UFOs, and robots taking over their actual surroundings.

It’s 2018, and that’s still one of the best examples of augmented reality in marketing we’ve seen so far. But it’s not the only one. Many brands have relied on this technology to create successful promotional campaigns.

Are you ready for more examples? Here’s a list of 7 campaigns that prove how powerful AR can be in marketing:

Moosejaw is just another clothing company, publishing just another catalogue. The items are cool, but how do you attract plenty of buyers when they have access to multiple similar brands with catalogues? – You make the catalogue special. That’s what Moosejaw did in 2011. It was quite some time ago, but this is still a good example of awesome use of AR in marketing.

When paired with the Moosejaw X-Ray app, the users could scan the pages of the catalogue and undress the models. Suddenly, your usual catalogue turned into a underwear show.

What do the World Wildlife Fund and Bank Mandiri’s e-cash service have in common? Both organizations care about saving rhinos, so they joined forces to develop this campaign. When cardholders downloaded the app, they could start playing a game based on AR technology.

It’s not just an innocent game. The users could really care for the animals by donating their electronic money. All donations were directed to rhino conservation purposes.

One year ago, L’Oreal and Perfect Corp. announced their partnership. The result? – YouCam Makeup – an AR beauty app that allows people to try on different makeup products by the brand. They could see how those products would look on their skin tone, and they could get more information about them before making the purchase.

The app is an absolute hit, with over 3 millions of users on Android and over 26K ratings in the App Store… and we know how difficult it is to get people to rate apps. This is not your usual makeup app. It’s really sophisticated and the results are as realistic as they get. 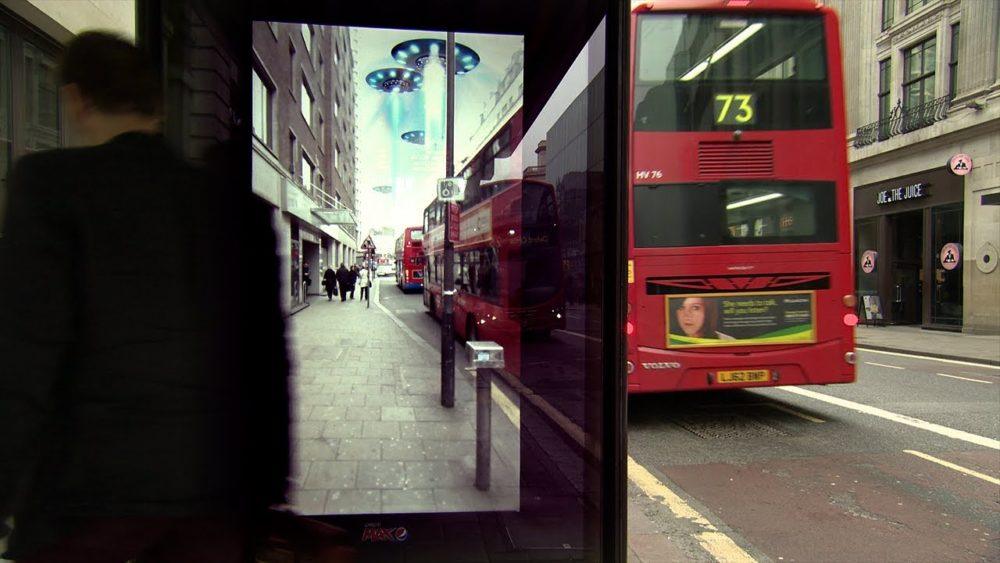 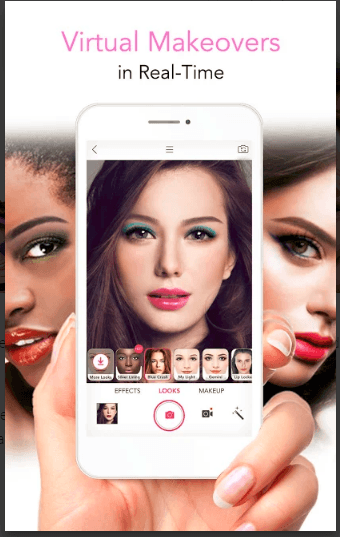 IKEA’s AR catalogue was a huge hit from the moment it appeared, but did you know this wasn’t the only app of this type available on the market? Sayduck is even better, since it doesn’t limit you to a single manufacturer.

The app gives you a pretty simple, but effective feature: you can visualize how different types of furniture would fit in your home. You want that infamous Eames lounge chair but you don’t know how it would look in your space? You don’t know whether or not to get the ottoman, too? The app definitely helps out with the decision. 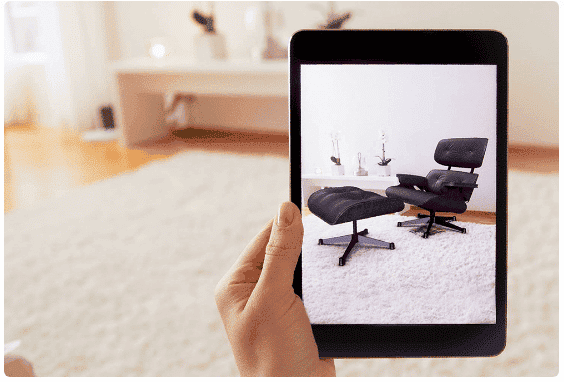 You might be wondering: what does this have to do with marketing? Well, Sayduck collaborates with leading design brands, who want to make their customers more confident in the purchase. That’s where the business aspect kicks in.

To make their clothing line more popular in the UAE, New Look launched a fun AR campaign to go with their student card. It enabled the users to mix and match products to find their signature look, but they could also access additional content and special offers.

This was the first augmented reality campaign in the Middle East, and that’s exactly why it was so well-received. With over 10K interactions per month and almost seven minutes of average engagement, it definitely boosted the brand awareness among the target audience. 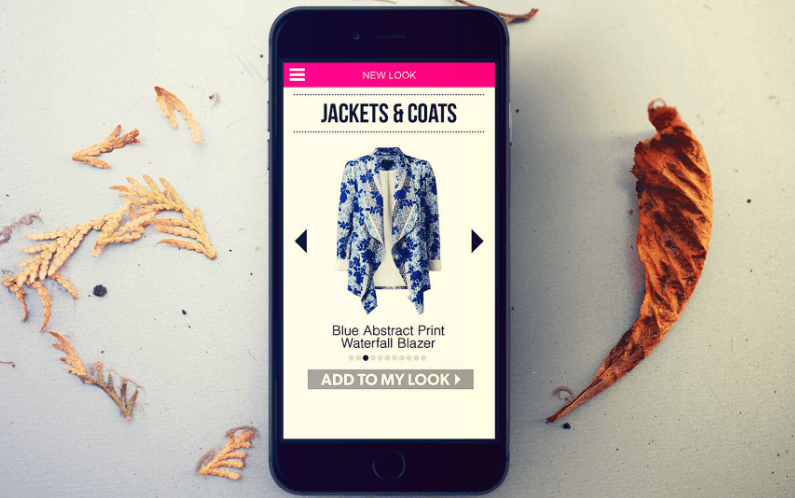 Disney started using AR to bring coloring books to life back in 2015, but the company continued improving that campaign.

Coloring books have always been fun, but they are no longer static. When the kids see the models through the AR app, they gain new dimensions. This is a very simple application of the technology that still unlocks tons of potential.

Augmented reality is so versatile that it can find its implementation in all kinds of industry. Restaurant chains are no exception. Pizza Hut found a very creative way to improve its menu through AR technology.

The app was developed by Engine Creative; the very same agency that worked on the New Look app we mentioned above.

This time, the team developed a trivia challenge that made Pizza Hut’s menu way more fun. The users simply used the Ogle app to scan a trigger image. That took them to a trivia challenge game and an opportunity to win a family day out. The app also enabled them to browse through the menu and place a direct order. The 3D presentation of the meals makes you even hungrier.

We’re Yet to Explore the True Marketing Power of AR

These examples show how successful implementation of augmented reality in marketing can yield great results. But is that the best we’re going to see? Absolutely not! This technology opens a world of opportunities. We just need to explore it more and think of fresh ideas that would engage our audiences.

You already have some concepts to mind, right? Keep notes of your ideas; they might lead you to the most awesome promotional campaign ever!

Laura Buckler is a contributor at Essays.ScholarAdvisor and a freelance writer. She is focused and dedicated to her work, transforming her life experience into relatable tales. Working as a marketing manager, she nurtured her sixth sense about what people are looking for. You can follow her on Twitter.