Please tell me you’re still cheering on Twitter… I love the platform and probably always will. That said, I have struggled for months with the default Twitter desktop application for the Mac. My system would slow down to crawl, and Twitter would eventually become unresponsive. I’m only guessing that the developers and QA folks testing the app don’t have many followers and lots of updates throughout the day as I do.

I was usingHootsuite but it just wasn’t that great. The user interface is a bit clunky, and I don’t believe the spacing is set well between tweets, so it all appears a blur. And I love having an app open rather than a browser since I often closed the browser accidentally.

After years of not using it, I decided to download TweetDeck and give it another try. Across our publication, my book, an upcoming event, and our email platforms, I manage eight accounts. Yes, it was a nightmare… until now! 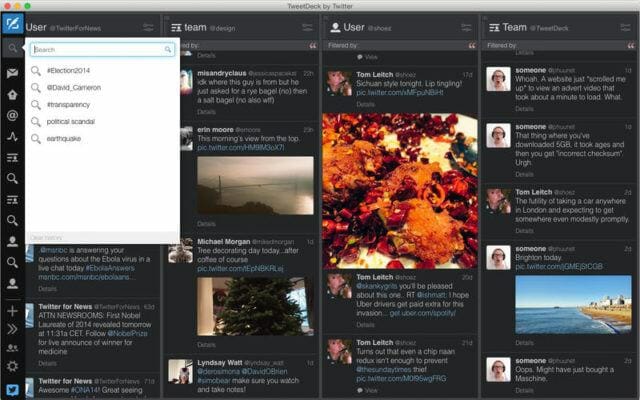 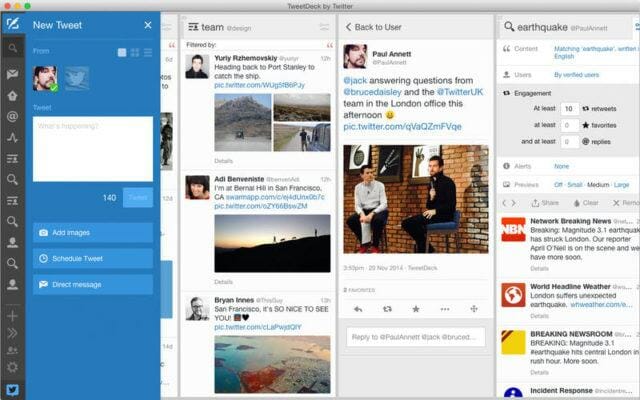 Perhaps the biggest surprise when it comes to TweetDeck is that team management is built directly into the application! I can easily share accounts between team members without having to pay per user license fees or, worse, for an Enterprise social management platform. I just open the team setting and add the Twitter accounts and whether they’ll just Tweet out of the account or share ownership! 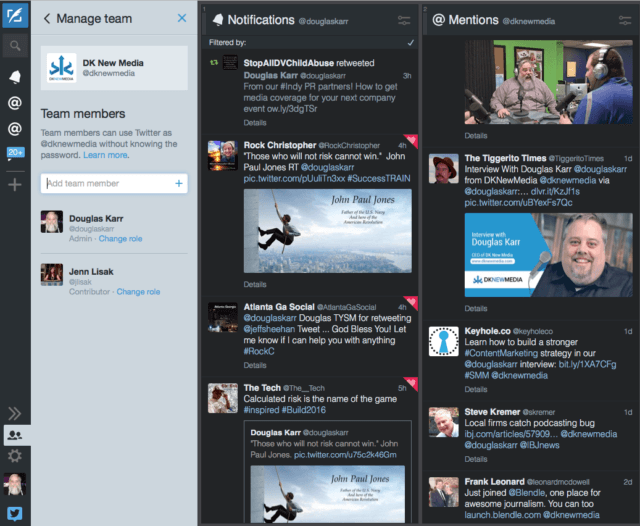 In all honesty, I believe Twitter should retire its desktop OSX app and offer TweetDeck instead. It’s worked flawlessly. I’m not confident that’s going to happen, though, since last month Twitter announced it was shutting down the Windows version, requiring Windows users to log in to the web application instead.

TweetDeck is still available as a Chrome App and Mac app for now. It appears the Windows program was retired simply because it wasn’t easy to manage Twitter credentials efficiently.

Please give TweetDeck a try if you’re on a Mac and show the app some love in the App Store ratings! I did!