Facebook partnered with Blend Media earlier this year to help bring more 360˚ video content to the platform, also launching a community hub for 360 video creators. The community offers access to video tutorials sourced from the worldwide creative community. Experienced professionals will offer tips including how to create 360˚ video when using a selfie stick, working in low-light conditions with different 360˚ cameras and image stabilization.

Blend Media has also launched 360 stories to make it easier for brands and advertisers to create and publish high-quality branded, interactive 360° videos in their ad campaigns and tap into the potential of the medium to deliver higher engagement rates and repeat views. The tool provides the media industry with the opportunity to engage online audiences by providing them with a more immersive and interactive experience.

Prior to going live, 360 stories has been used by a number of brands and agencies on a beta trial trial including; HelloWorld, NBC Universal, Oath, The BBC, Maxus and Universal Music.

360 stories features include the ability to: 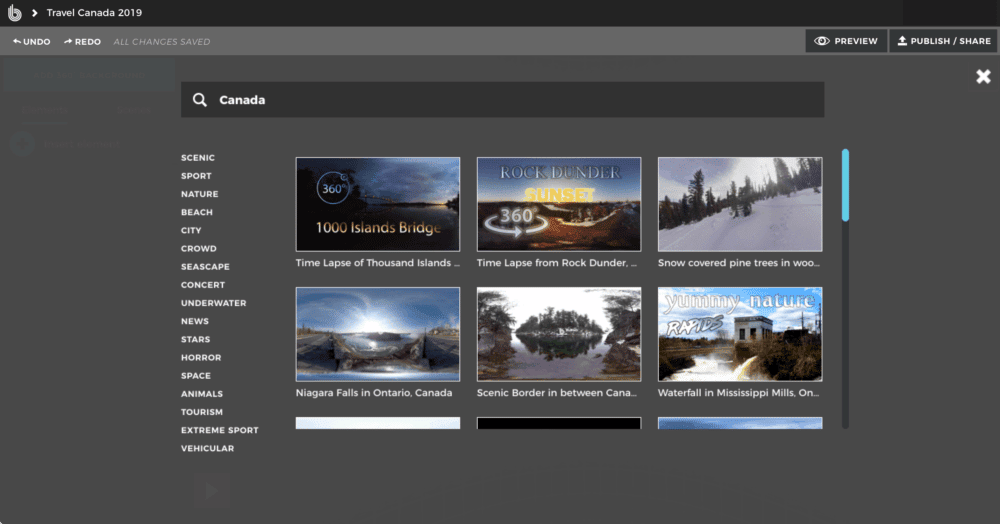 Edit and customize your 360˚ video by adding content and interactions to your scenes in minutes using their web-based editor. You can enrich a scene by adding 2D video, images, customizable text and custom audio tracks. This enables you to take your viewers beyond the scene with banners, embedded hyperlinks and portals to other 360˚ scenes. 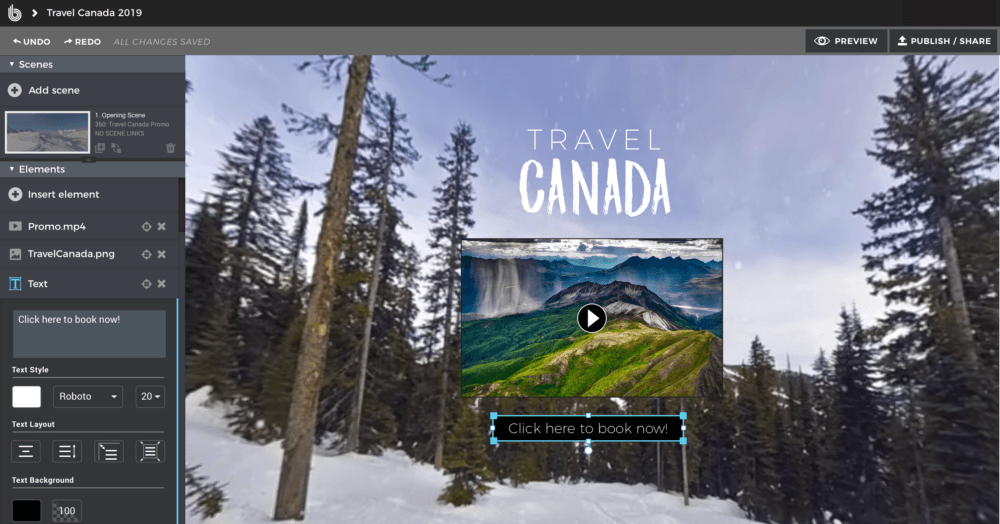 Publish and share scenes directly to social networks in a single step, as well as via weblinks and embeddables with <iframe>. The platform allows you to generate Facebook and Twitter share cards, output equirectangular images to Facebook (including metadata) and distribute via VPAID & VAST. 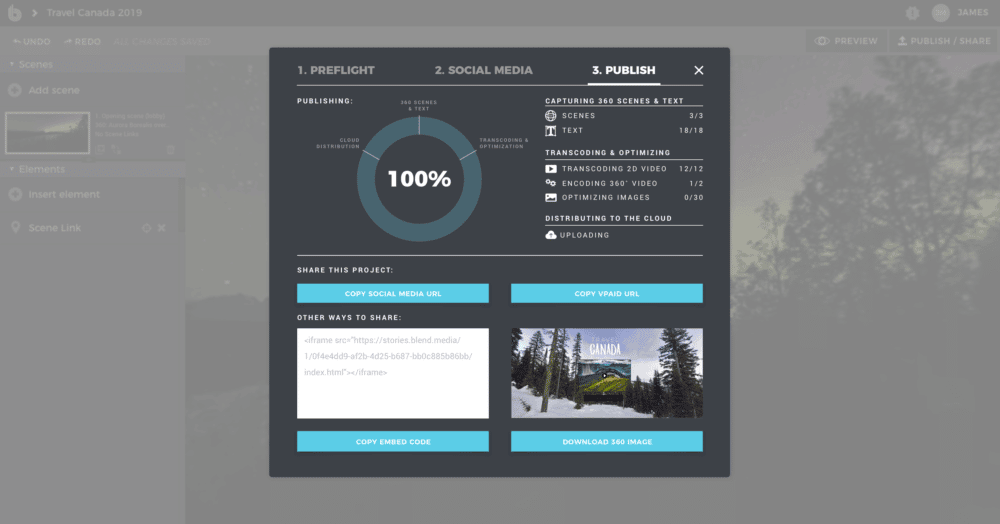