A sequence of characters that define a search pattern. These search patterns are used to match and manipulate strings, or sets of strings.

The concept of regular expressions was first introduced in the 1950s when the American mathematician Stephen Kleene formalized the description of regular languages, which are a class of languages that can be recognized by finite automata. In the 1980s, regular expressions were introduced to the UNIX world, and since then, they have become a standard feature in many programming languages and tools.

Regular expressions can be very powerful and can include a wide range of special characters and syntax to match and manipulate strings. There are many online resources and tutorials available that can help you learn more about regular expressions and how to use them.

Here’s an example of a regular expression that can validate an international phone number:

Here’s a breakdown of each of the steps in the above regular expression:

Here are some examples of phone numbers that would match this regular expression:

And here are some examples of phone numbers that would not match:

Keep in mind that this is just one way to validate an international phone number, and there are many other regular expressions that could be used for this purpose. It is also important to note that this regular expression will not verify that the phone number is actually in use or that it belongs to a specific individual. It will only verify that the number is in a valid format. 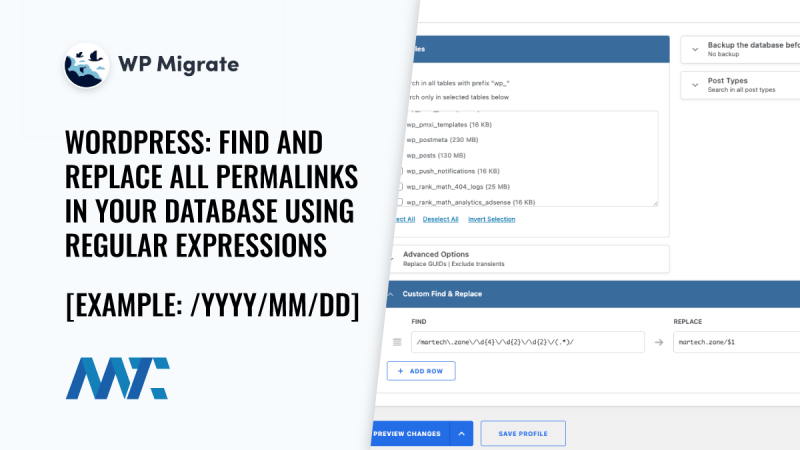 String Locator: How To Locate Code In A WordPress Theme or Plugin 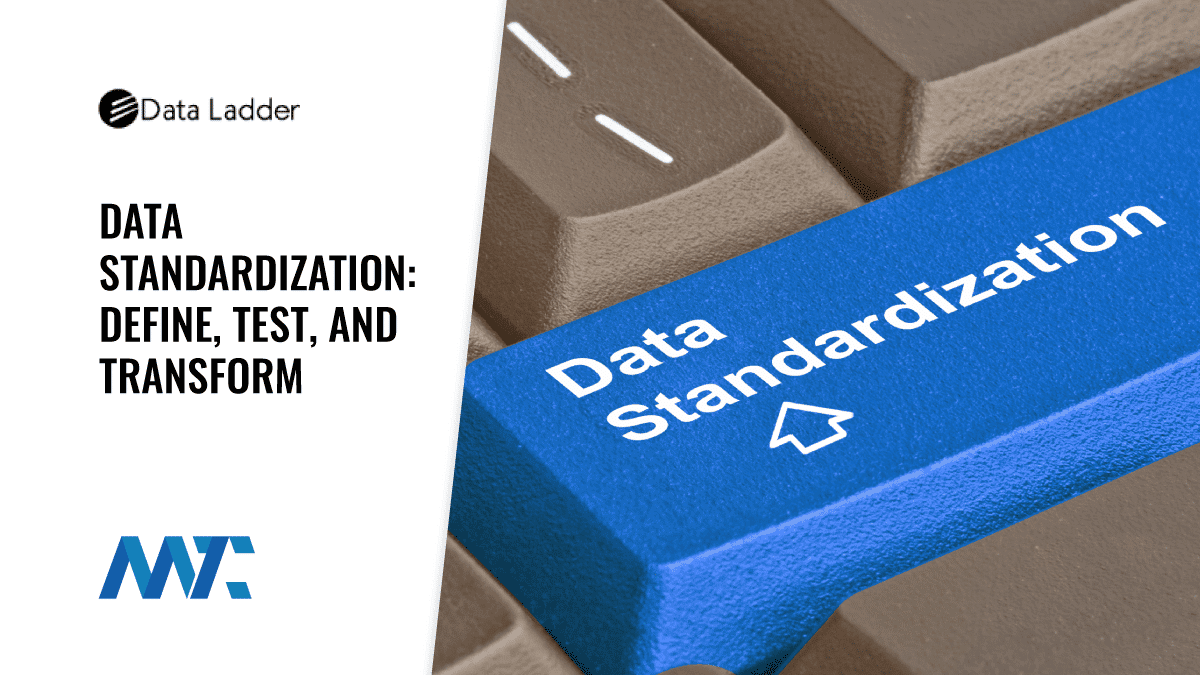 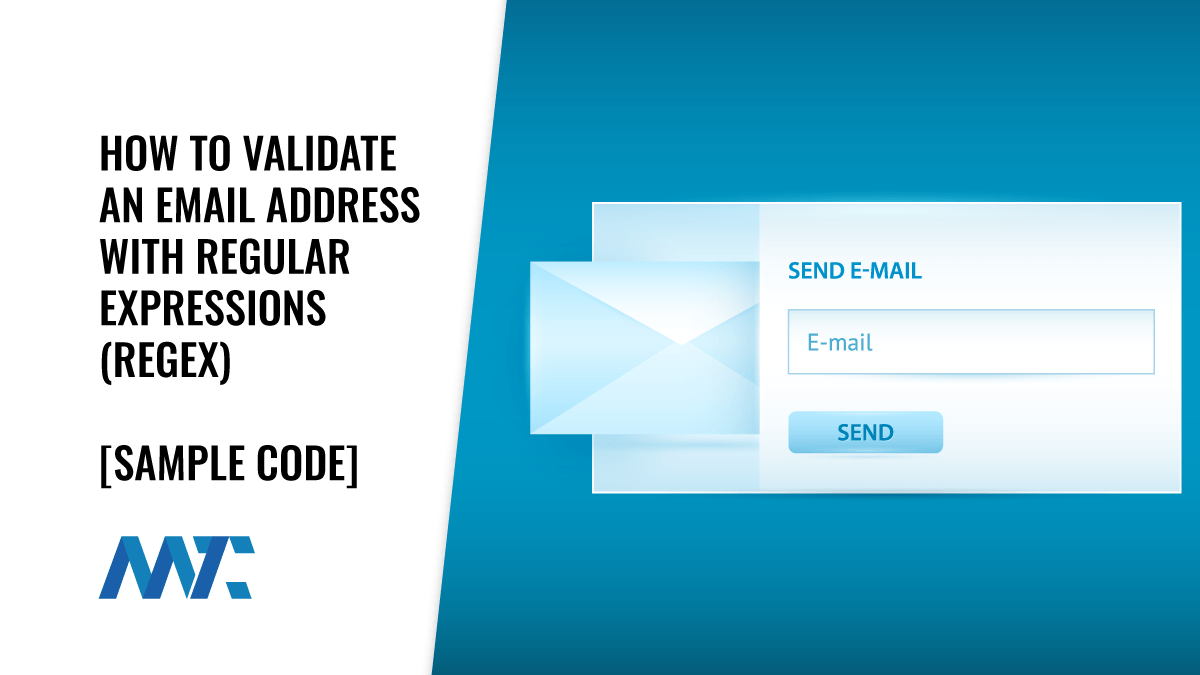 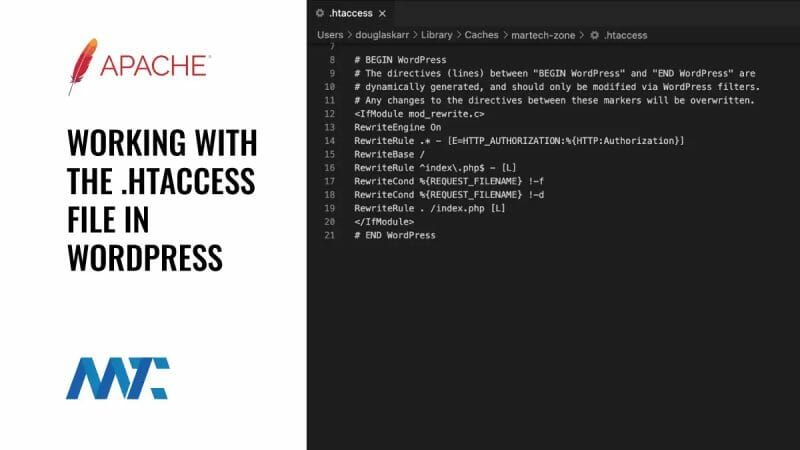 Working With The .htaccess File In WordPress 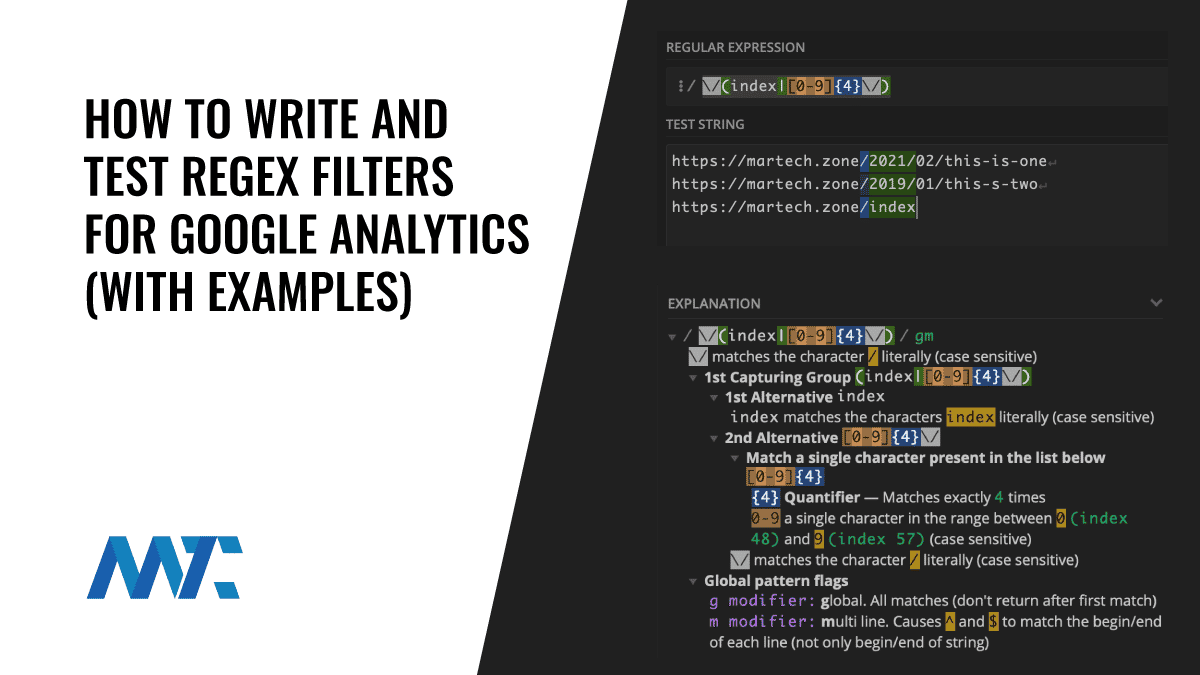 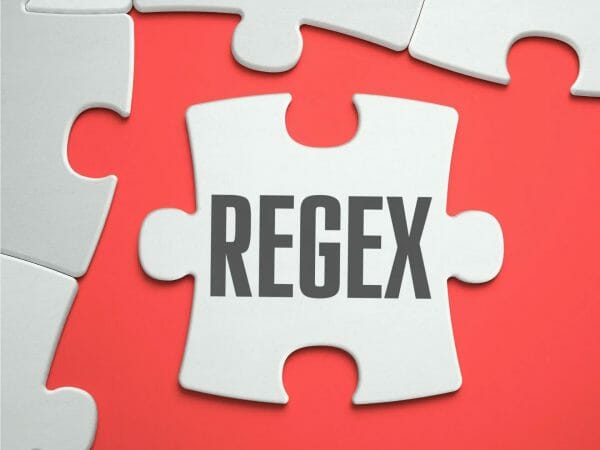