There's no point in spending a dime on any online ad if you haven't made sure the page that ad is sending people to is ready to receive them.

It's like creating flyers, TV ads and a billboard promoting your new restaurant, and then, when people arrive at the address you've given, the place is dingy, dark, filled with rats and you're out of food.

This article will take a look at a few Facebook Ads I received and examine their corresponding landing page. I'll give my thoughts on the effectiveness of the campaign as a whole and recommend how your business can find more success with Facebook Ads through best practices and optimization tips.

Firstly, let's start with a few of the top best practices we hope to see in the Facebook Ad/Landing Page combos below…

Let's start with an example many of you might find relatable…

Article is an ecommerce seller of high quality home furniture. Let's take a look at one of their Facebook Ad campaigns. 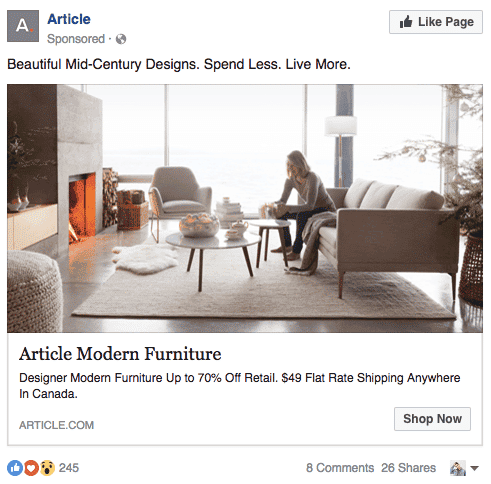 The corresponding page their ad is sending people to:

As you can tell, this is a homepage.

We have the top nav bar, no clear call to action button, and it's pretty long (actually longer than the image above, which I cut by about 1/3rd).

What's wrong with this? 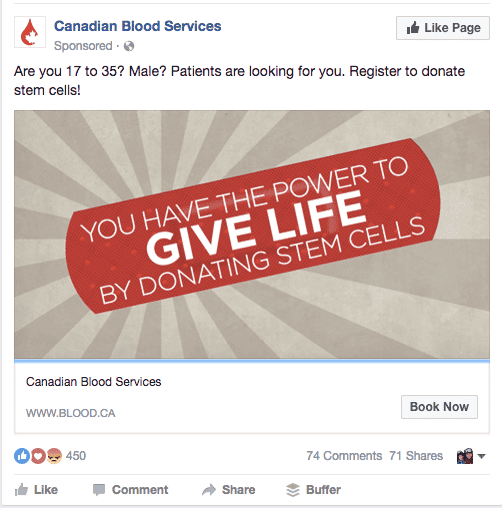 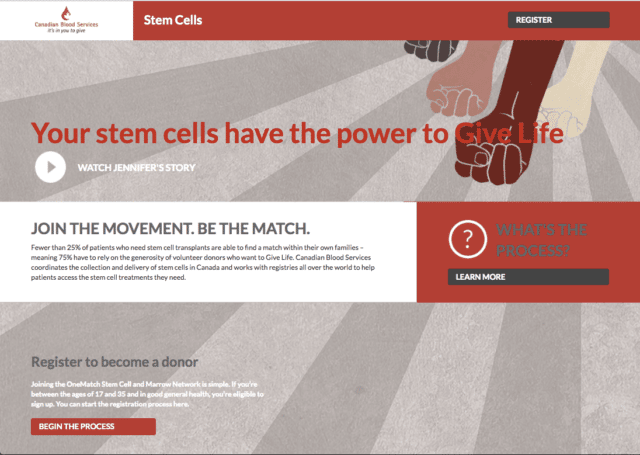 Let's see if online ad agency Wordstream can do better… 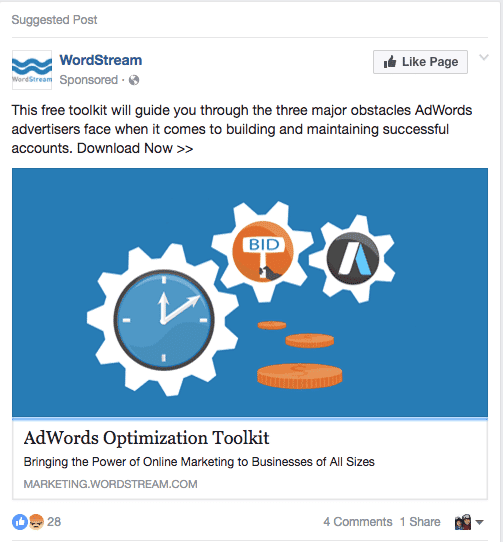 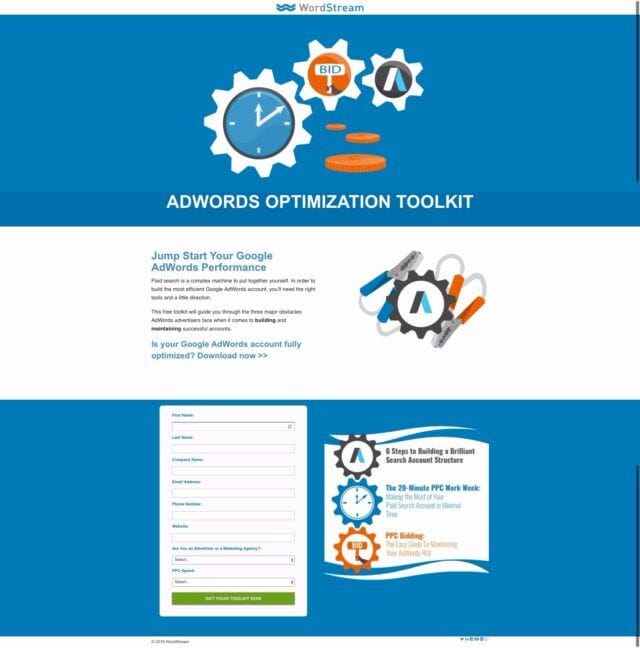 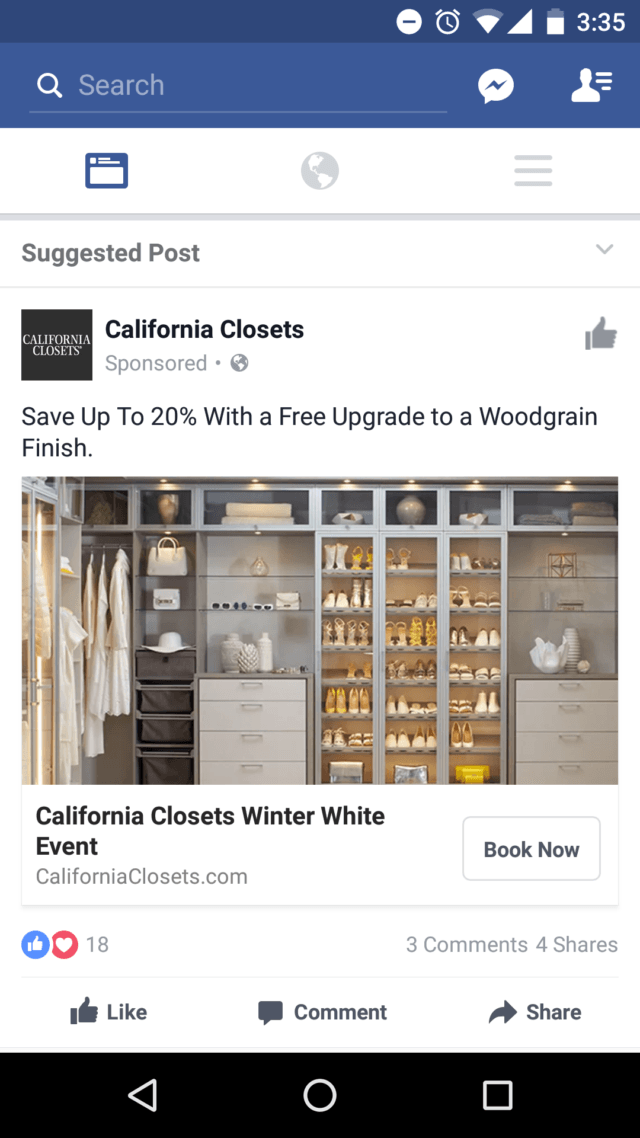