It’s pretty common for me to groan when I see some article berating Millennials or making some other terrible stereotypical criticism. However, there’s little doubt there aren’t natural behavioral tendencies between generations and their relationship to technology.

I think it’s safe to say that, on average, older generations don’t hesitate to pick up the phone and calls someone, while younger folks will jump to a text message. In fact, we even have a client who built a text messaging platform for recruiters to communicate with candidates… the times are changing!

Each generation has its own distinct characteristics, one of such is how they use technology. With technology rapidly innovating at a breakneck speed, the gap between each generation also impacts the way each age group uses various technological platforms to make their life much easier – both in life and at the workplace.

What Are the Generations (Boomers, X, Y, and Z)?

BrainBoxol developed this infographic, The Tech Evolution And How We All Fit In, that details each of the generations and some of the behaviors they have in common with regard to technology adoption.

Because of their distinct differences, marketers often utilize generations to better target media and channel as they’re speaking to a specific segment.

What is Generational Marketing?

Generational marketing is a marketing approach that uses segmentation based on a cohort of people born within a similar span of time who share a comparable age and life stage and who were shaped by a particular span of time (events, trends, and developments).

The full infographic provides some detailed behaviors, including some really troublesome ones that cause conflicts between the age groups. Check it out… 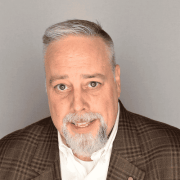 How To Increase Search Ranking By Finding, Monitoring, and Redirecting 404 Errors In WordPress 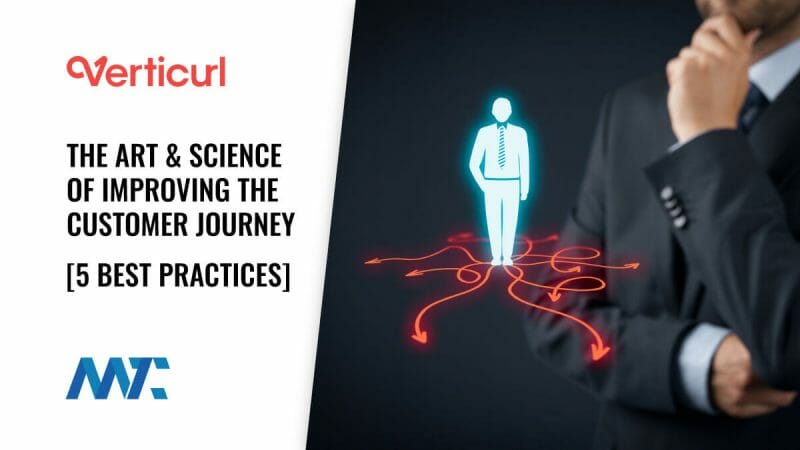 The Art & Science of Improving the Customer Journey in 2023 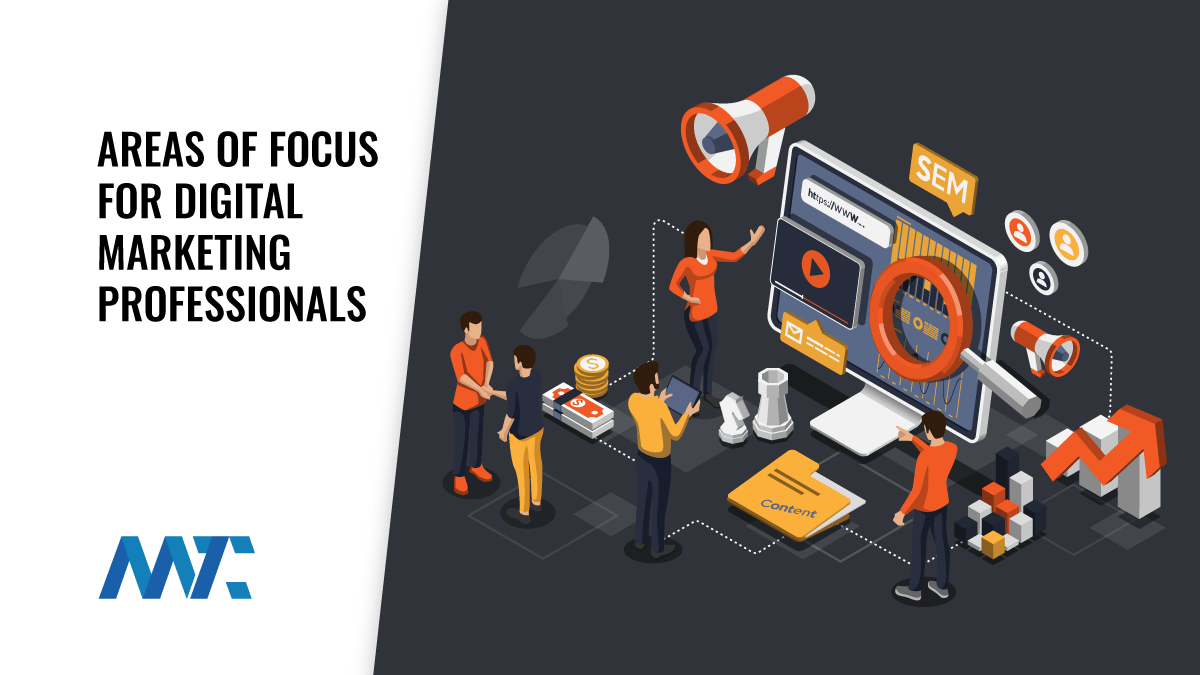 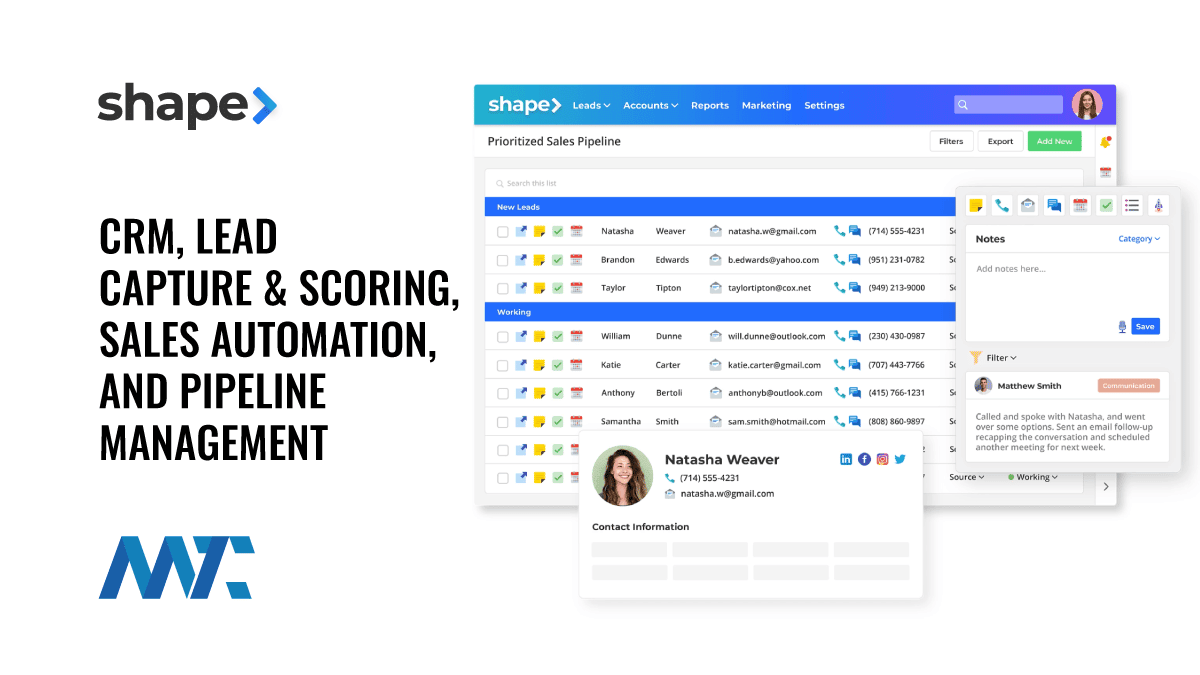 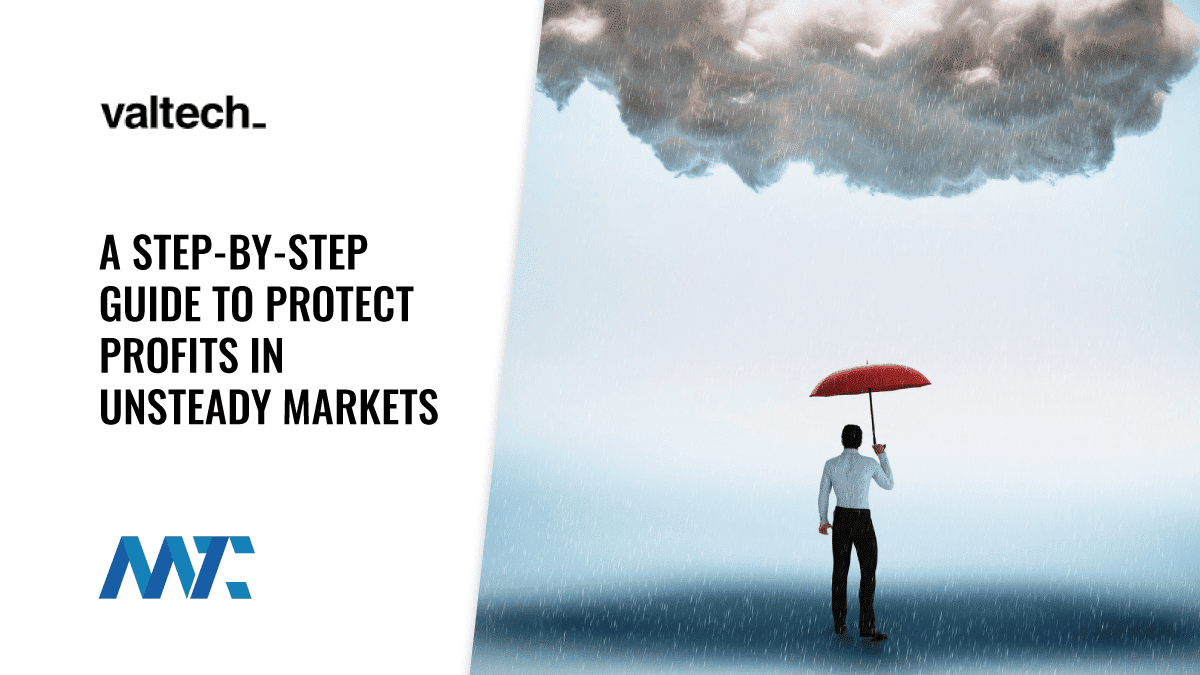 Weathering The Storm With Your Digital Marketing Strategy: A Step-By-Step Guide To Protect Profits In Unsteady Markets