There’s no doubt about it. More and more users are buying tablets and using them for e-commerce due the the convenience it provides. The latest report from eMarketer confirms this and predicts a surge in tablet commerce, turning the m-commerce into a $50 billion industry next year. 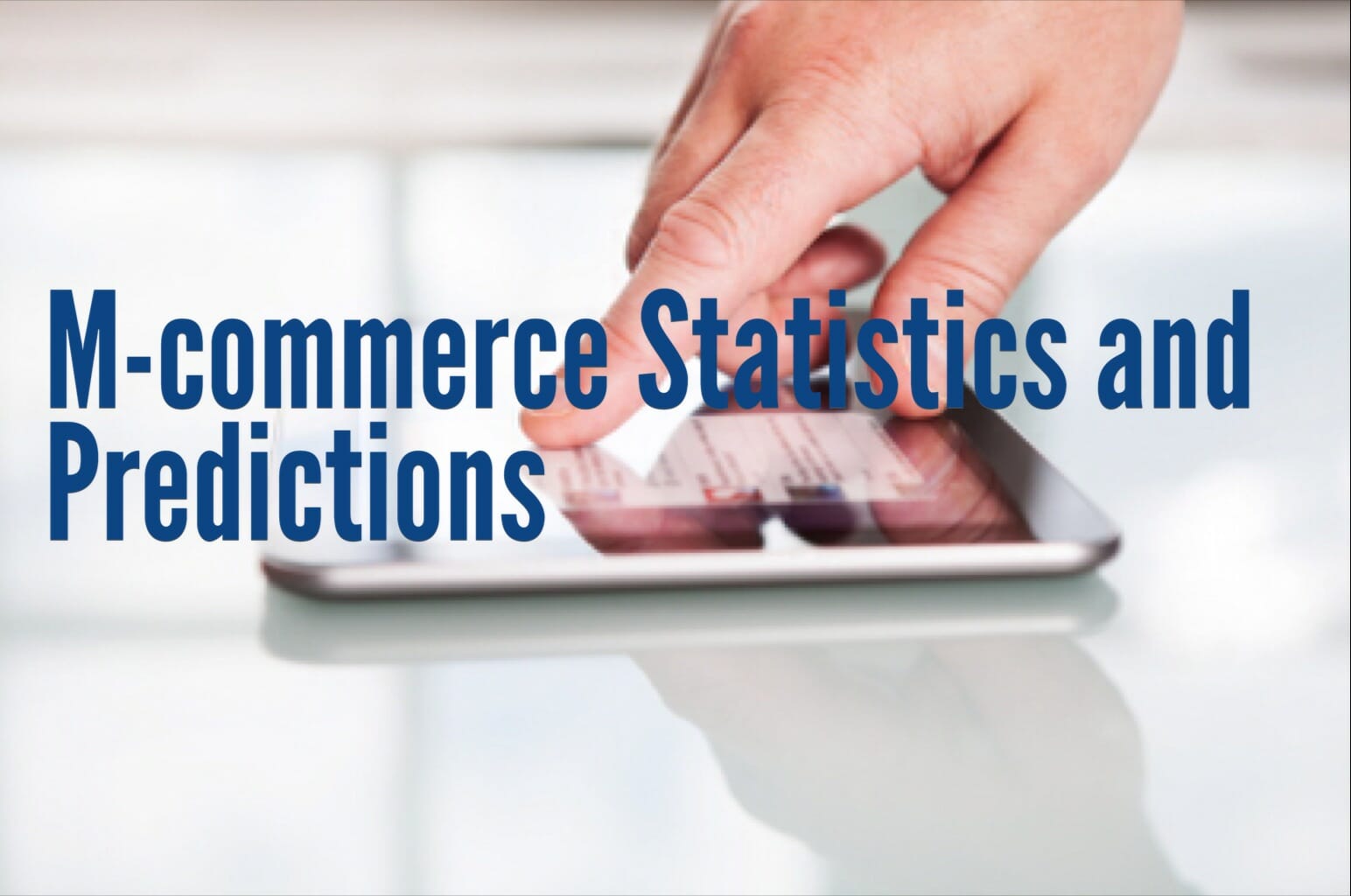 The overall mobile commerce spending, including both tablets and smartphones, in 2012 was $24.66 billion, and this figure represented an 81% increase from the 2011 figures. That’s quite a staggering number.

Marketers who wish to remain in business in the coming years can no longer afford to ignore tablet marketing. While this focuses on m-commerce, it’s important to understand the impact of these numbers from other conversion standpoint as well. The marketing lifecycle requires many touch points with a prospect just to attain a sit down meeting. If your mobile content isn’t optimized, then they can’t explore, research, and get to know your brand. Optimize your mobile sites. Have clear and bold calls-to-action. Get in the game!