My friends know that I’m not a fan of QR (Quick Response) codes. By the time I see a QR code, determine if I want to scan it, open my mobile phone, open the application to scan the code… and actually scan it – I could have typed a web address in. I also think they’re ugly… yea, I said it!

It appears that QR code adoption is quite a challenge. 58% of those surveyed weren’t familiar with QR codes. 25% of those surveyed didn’t even know what they were! In the defense of QR codes, it’s not all bad news. People will use QR codes when they’re expecting a discount and other industries are utilizing them to effectively retrieve data.

A few of the examples I’ve seen that I thought were good uses of a QR Codes:

What useful implementations have you seen for utilizing QR codes?

I also think we’re on the verge of utilizing scan and recognition technologies far more advanced than QR codes. 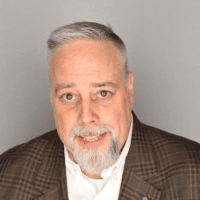 SPAM and the Text Messaging Industry

Develop Goals Before the Mobile App 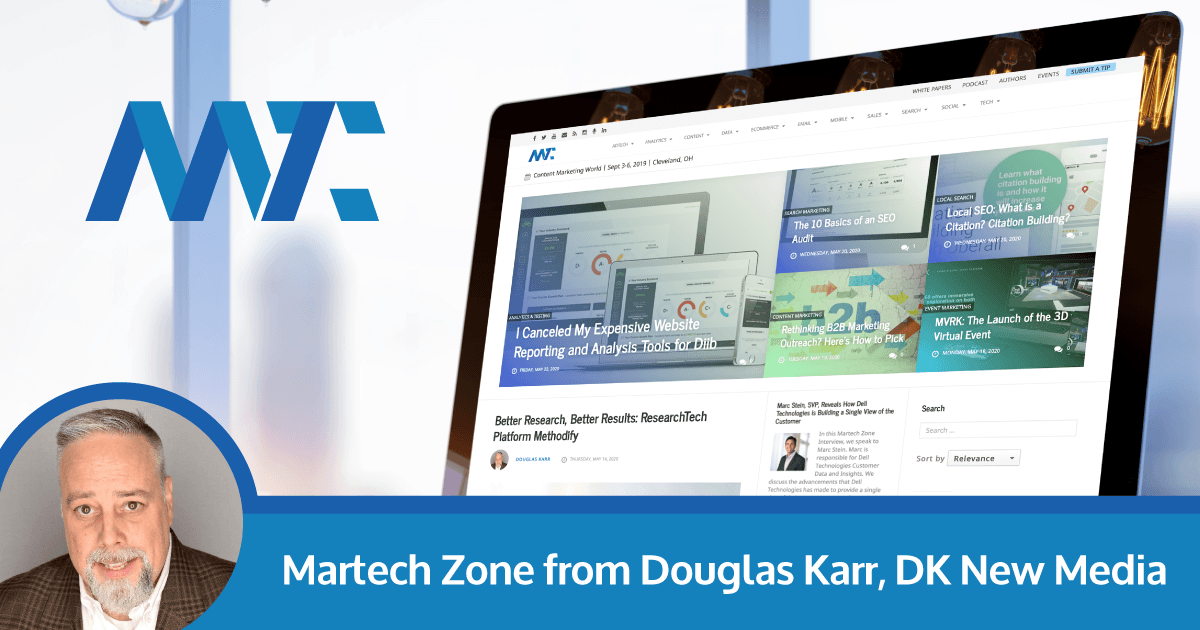